No, we are not telling you to speed or drive in a dangerous way, we are telling you to make sure they have no grounds to charge you with obstruction.

In Puerto Princesa they have been apprehending tricycles on the national highway and charging them with obstruction.

It is very interesting that they are not charging them with tricycle on a national highway. This makes us ask questions like is there such a law that bans tricycles from national highways? This rule seems to come from a memorandum not from a law. There must be a reason they have chosen to use obstruction as the reason to apprehend them and not the tricycle ban.

Obstruction is covered by the Republic act No. 4136 also known as the Land Transportation Code.

Section 54. Obstruction of traffic. – No person shall drive his motor vehicle in such a manner as to obstruct or impede the passage of any vehicle, nor, while discharging or taking on passengers or loading or unloading freight, obstruct the free passage of other vehicles on the highway.

Many tricycle drivers are very guilty of this, many of them driving at speeds far lower than the speed limit and in doing so they impede the passage of other road users. Also they often do so by sitting in the overtaking lane. 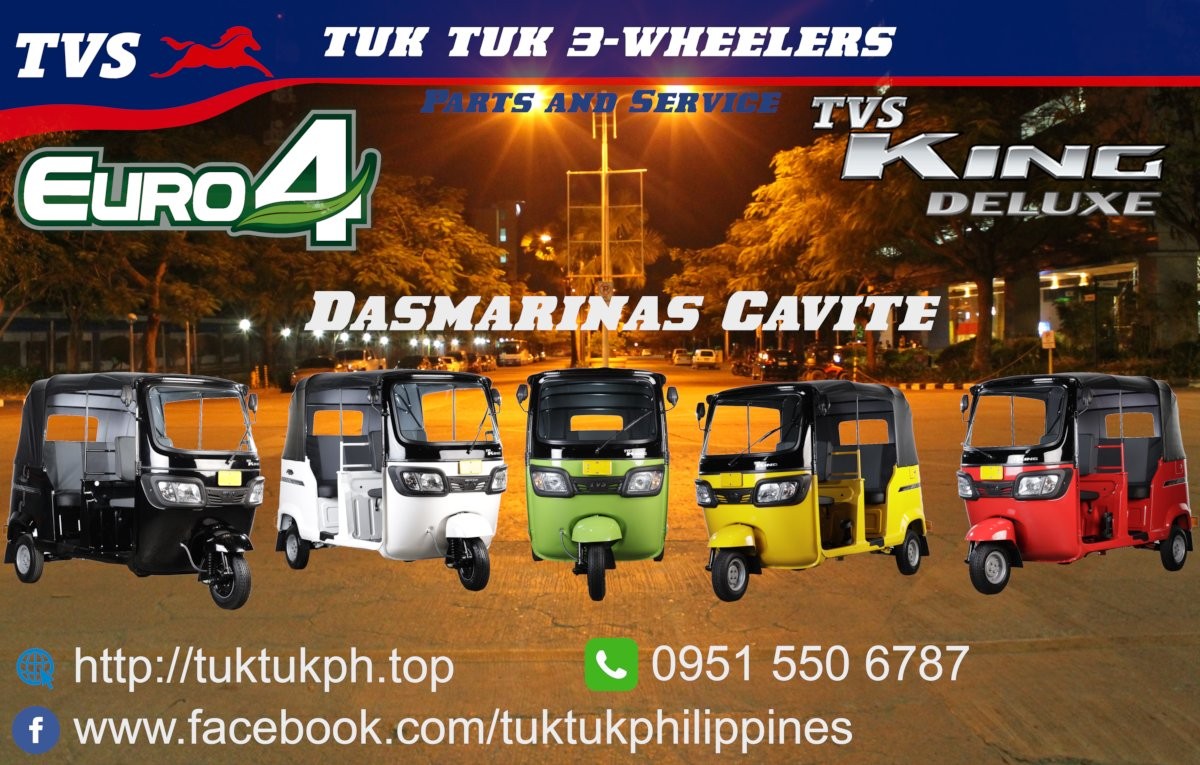 Tuk Tuk PH Supports the Enforcement of the  Obstruction Law

We fully agree with these tricycles being apprehended if they are delaying traffic they need apprehending. So if this is all they are stopping them for the Highway Patrol Group (HPG) is doing a good job.

Tricycles slowing down traffic on national highways is costing the country money and delaying us all.

A Tuk Tuk is very capable of keeping up with the flow of traffic, it has enough speed to travel at the speed limit.

Sadly while on my travels I see many Tuk Tuk drivers driving them slowly at tricycle type speeds. I have no idea why they drive them so slowly I suspect because they were ex tricycle drivers and they have got used to driving at 30kph or slower.

Drive at the speed of other traffic whenever you can.

The ways to avoid being apprehended for obstruction are.

Tuk Tuks are not tricycles they are far superior so do not drive them like a tricycle.

Driving slow on a major road is more dangerous than driving fast.