We have believed for a long time that registering a Tuk Tuk, Bajaj RE or Piaggio Ape as a Motorcycle with sidecar can not be right as it is clearly registering it as something it is not.

We then came across this article in Carmudi Insider, in which Albert Suansing former chief of LTO is stated as saying “Fraud charges await those who have erroneously put the wrong information on their vehicle’s certification of registration issued by the LTO.”

It goes on to say “In an interview, Suansing said that both the motorcycle owner and LTO personnel who issued the wrong information on the certification of registration can be charged with fraud, saying that the rule must be enforced properly.”

The article is talking about motorcycles that are slightly below 400cc being incorrectly registered as 400cc, so you might think it has nothing to do with Tuk Tuks being registered as a motorcycle with sidecar. However, the fact it says “motorcycle owner and LTO personnel who issued the wrong information on the certification of registration can be charged with fraud” does make it of interest to Tuk Tuk owners.

Later in the article it says “Writing the wrong information on that (the certificate of registration) is a fraudulent act,” he explained. “Pag nahuling mali ang nakalagay sa rehistro, pwede kasuhan ang owner ng motor at yung taga LTO, kasi panloloko yun, (If the error is spotted in the registration, charges can be filed against the vehicle owner and the LTO personnel because what they’re doing is fraudulent.”)

That part is very worrying because it seems that if the information on the certificate of registration is wrong the owner allegedly could have charges filed against them.

However, it seems it is not just the owner that allegedly could have charges filed against them but also LTO personnel. So this could be a worry to LTO personnel that for whatever reason are registering Tuk Tuks as a Motorcycle with sidecar.

Is it right or wrong to register Tuk Tuks with Sidecar

We had a meeting with Albert Suansing the former chief of LTO in 2018 and in that meeting he said it was incorrect to register a Bajaj RE as a Motorcycle and sidecar.

Some people have told us that motorcycle with sidecar is the correct classification. If true it seems very strange to us because even a blind man could tell the Tuk Tuk has no sidecar.

The fact that the Tuk Tuk has no sidecar we would presume that a registration certificate for a Tuk Tuk that has with sidecar on it would the wrong information on the certificate of registration. Which if what Albert Suansing is correct it is allegedly a fraudulent act.

What should you do?

In view of this article we would advice you as soon as you get your registration certificate check all the details are correct, if anything is wrong for example it has the wrong type of vehicle, the engine size is incorrect or it says you have something fitted which you don’t have fitted take it back to LTO and ask them to correct it.

Or better still buy a TVS King because a TVS King is registered as a motorcycle without sidecar. 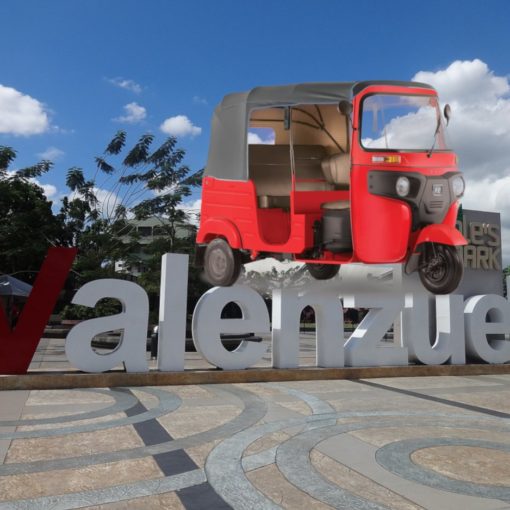 If you drive a TVS King, Piaggio Ape or a Bajaj RE and you have ever thought about heading north from Manila […] 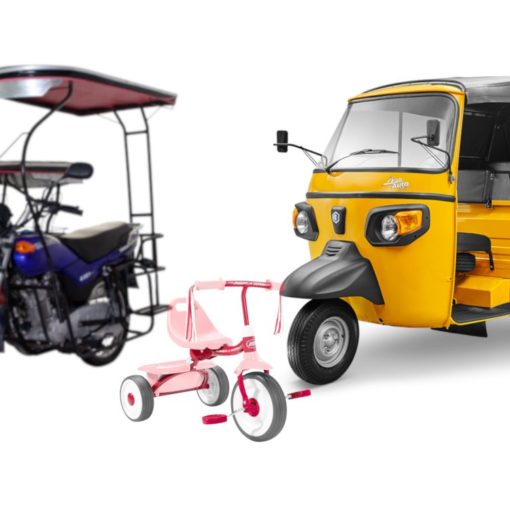 Are LTO Registering Three Wheelers Correctly? LTO have started to register three wheelers such as the Bajaj RE and the Piaggio Ape […]

Yet again Tuk Tuk groups on Facebook are full of posts about tuk-tuks being banned from national highways. This simply is not […] 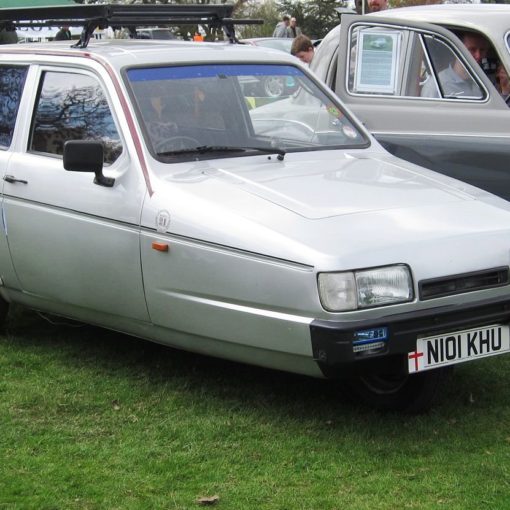 2 thoughts on “Tuk Tuk Registered as a Motorcycle with Sidecar? Must Read”