When we approached TVs so we could do a TVS King Deluxe Review for our website and for Tuk Tuk 3-Wheelers YouTube Channel we were in for many shocks.

Firstly we would like to thank TVS Philippines for lending us a TVS King Deluxe for 2 weeks to test it. When we have done test drives of other brands of Tuk Tuks we only had a short time to test them and had their staff sitting in with us.

When we first asked TVS Philippines if we could test drive a TVS King we asked if it would be possible to test it over a couple of hours and preferably in an area with hills, we were shocked when they loaned us a demo unit for 2 weeks so we could put it through its paces and give it a really good test.

We were even more shocked that the 2 weeks they loaned it to us for turned into 2 months.

I have to admit that I was biased towards the Bajaj RE before the test, I own a Bajaj RE and I love the retro look of the Bajaj auto rickshaw, so much so that I used to look at the TVS King and think it was ugly.

When we picked up the TVS King we left our Bajaj RE there, I felt sad that I would not be driving my Bajaj RE for the next 2 weeks.

I took the TVS King for a quick spin down the road and any sadness I felt about leaving my RE soon passed as I felt the acceleration of the TVS King.

I was simply shocked by how fast the TVS King accelerated, I later discovered that pulling away from traffic lights I was almost keeping up with motorbikes, in fact, if it was not for the fact they were jumping the lights and not waiting for them to turn green I would have kept up with the motorcycles.

Climbing Ability of the TVS King

Again the TVS amazed me with the power it has from the 200cc engine.

The Bajaj RE climbs Ligaya Drive without any problem but is down to first gear on the steepest parts.

In comparison to the Bajaj RE, the TVS King flew up the hill.

We had hoped to compare it to a video we had done of the Bajaj RE climbing the same hill, however, the TVS King caught up with a truck going up the hill and so we could only compare them over the first 1.8 km of the hill. The TVS King did that 1.8 km 25 seconds faster than the Bajaj RE.

While climbing the hill I noticed the TVS King was bouncing a lot, at first I thought “Oh the suspension is not good” however I quickly realised it was bouncing because of the power.

Bouncing because of power is something I used to feel when I drove trucks if they were empty they had so much power for the weight, when climbing if the road surface was not very smooth the drive axle starts to bounce as it was putting so much power onto the road. It was the same thing with the TVS King plus the fact surface of the road on Ligaya Drive, Tagaytay is not very smooth.

If I came off the gas a little bit the bounce stopped proving it was the power bounce that I suspected. Over the next 2 weeks, I tried it on many other hills and the power bounce did not happen.

Sitting higher in the TVS King

In the TVS King Deluxe you sit much higher than you do in a Bajaj RE, this gives you much better all-round visibility, I really noticed this on junctions where the extra few inches gave me a much better view, partially when cars or tricycles pulled alongside making 2 lanes out of one, I was still able to see because sitting higher meant I could see over them.

The gears on the TVS felt very strange to me at first as they go from 1st to 4th all in the same direction. I have driven twist grip gear changes since I was 18 years old and they have always been twisting back for 1st and twist forward for 2nd 3rd and 4th.

I soon got used to the different gear pattern and I now prefer it, not having to go past neutral when changing from 1st to 2nd gear leads to a much faster gear change.

Having reverse on the twist grip is not only much easier it also means you can go from forward to reverse much quicker.

It is so quick and easy to go into reverse I would say it is quicker and easier than any vehicle I have ever driven and I have driven hundreds of cars, trucks etc. It really does make parking easy.

The A on the gears stands for alarm which is to warn you that you are about to go into reverse, while the high-pitch noise the alarm makes is slightly annoying it is a good safety device as it lets others know you are reversing.

My wife tells me sitting in the back of the TVS King feels like sitting in a car it is so comfortable. Even my son after moaning for 3 days that he wanted our Bajaj Tuk Tuk back did say the TVS was more comfortable.

The back seat is a bit wider than the Bajaj RE we managed to get 3 adults and a child sat on the back seat something we can not do in the Bajaj.

Passengers also said there was a little more legroom.

Apart from the first climb in the TVS King, I found the suspension of the TVS King was much better than the Bajaj RE and overall it gave a much smoother ride.

Better in the Rain

Another thing we noticed was the TVS gets far less water in it when it rains, this is because of the shape of the roof that causes the water to fall outwards rather than straight down.

We had some floods while we had the TVS and it handled 6 inches deep flowing flood water with no problem at all.

The two main things we noticed about the TVS King was firstly the turning circle is a bit less than the Bajaj RE.

And the second point is the front wheel does not seem to be affected by ruts in the road as much as the Bajaj, so much so you hardly notice them.

Negatives about the TVS King

One we have already touched on and that is the looks, however after 2 weeks the looks grew on me and I now like the look of the TVS King, plus the benefits far outway not having a retro look.

The other is lack of storage space, we put this to TVS and they assured us this is something being dealt with and under-seat boxes would be coming soon.

Handing the TVS Back

At the end of the two months, I really did not want to give the TVS King back.

Still, now I miss the power you feel when you accelerate, I miss how easy it starts and I miss the comfort.

I am now looking forward to getting a TVS King of my own. In 2 months I went from thinking it was ugly to falling in love with it. If I had to make a choice I would go for the TVS King it is by far the best Tuk Tuk I have driven.

TVS as a Company

We have been very impressed with TVS as a company, they went beyond what we would expect in loaning us a TVS King. They seem to listen and take on board what you say. They are very aware that many owners of three-wheelers do not like them being regarded as tricycles hence the reason you never see TVS King advertised as a tricycle. 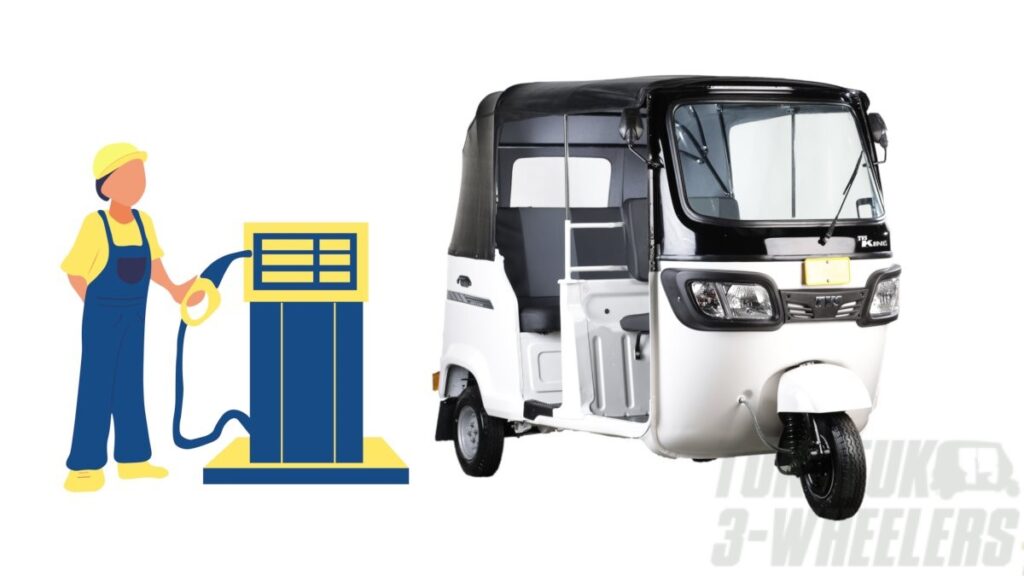 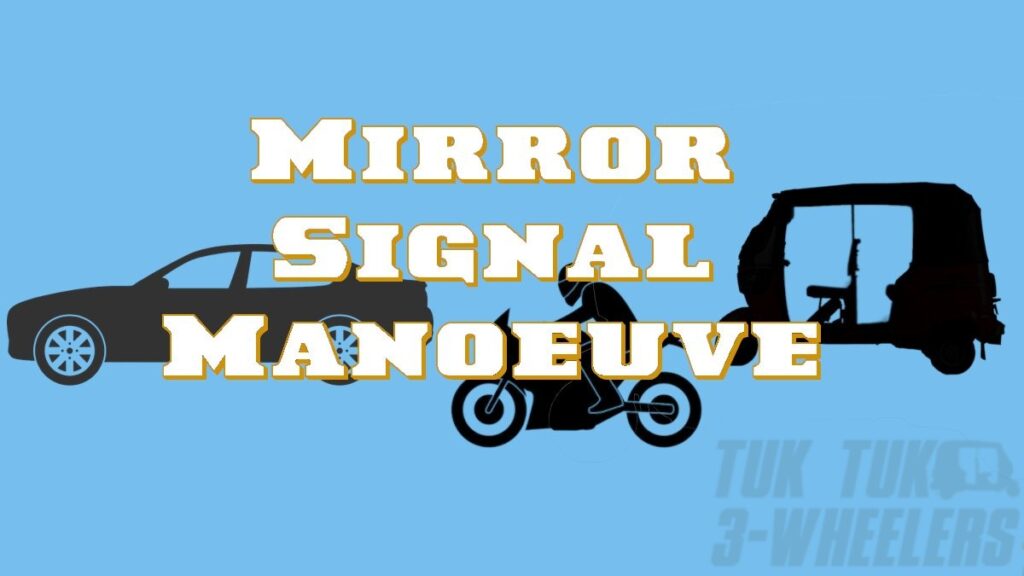 Allan R 13th October 2021 No Comments
In Part Two we look at Signalling something that many in the Philippines do not do at all or often do incorrectly. They are Not Turn …
Read More 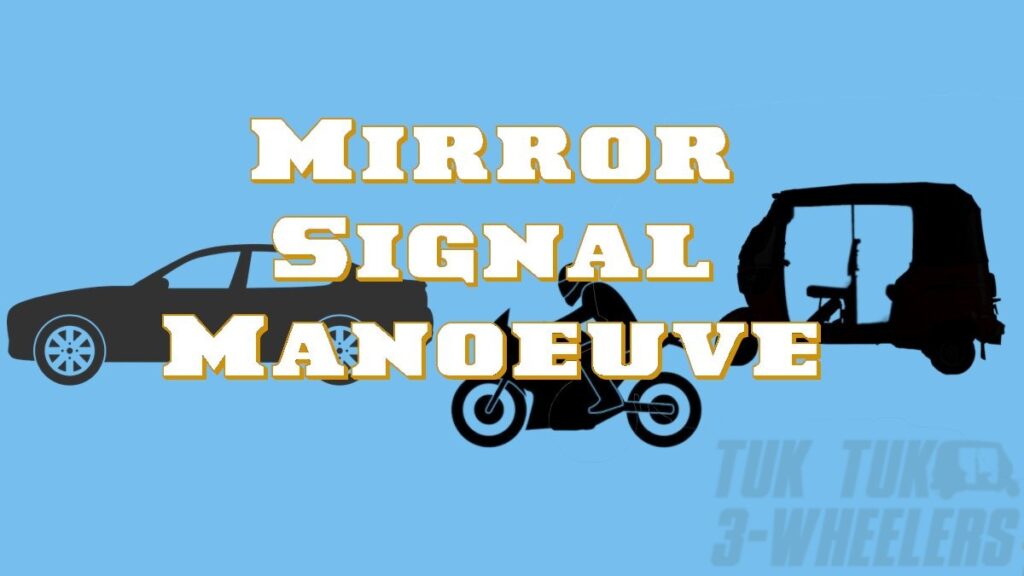 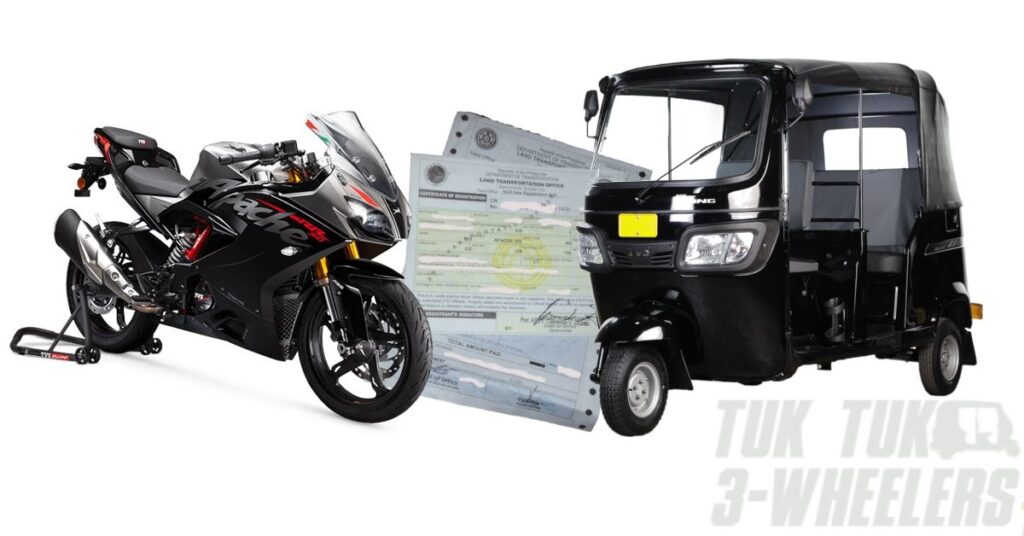 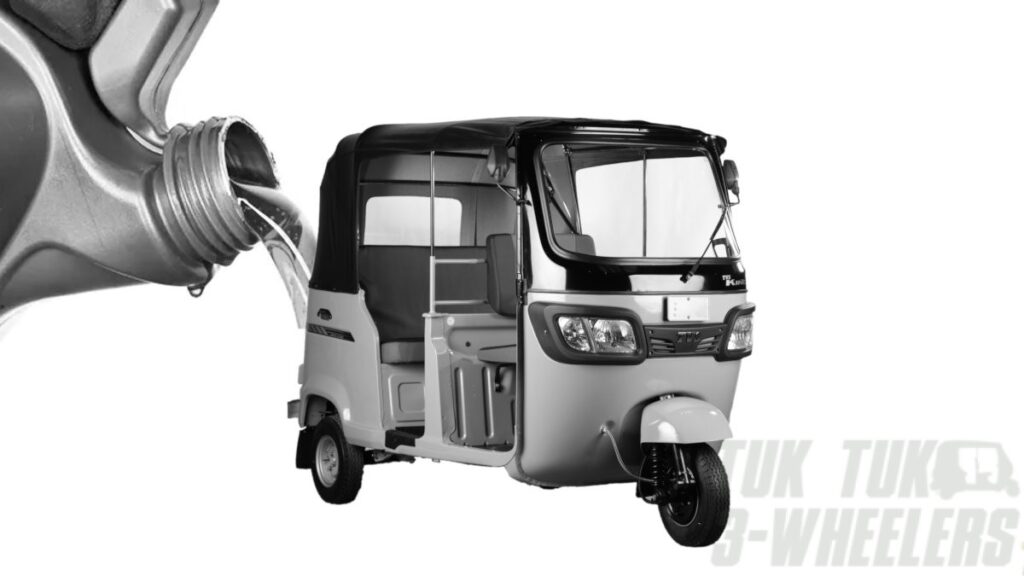 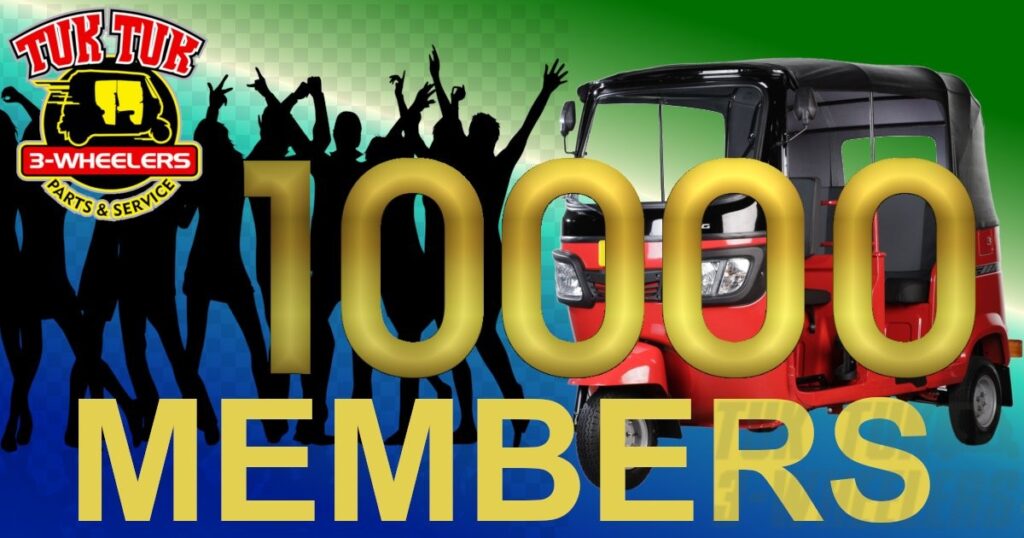 12 thoughts on “TVS King Deluxe Review – How Good is It?”