The Badal is regarded as India’s first three-wheeled car. Some might dispute this as there were three-wheelers being built in India before 1974, however, none of them were Indian.

The SAIL Badal is regarded as India’s Reliant Robin but the truth is it was an improvement on the Britain’s most famous three-wheeled car.

Reliant at the time was helping car makers in other countries and so SAIL looked to Reliant Motors and it can be seen by looking at the car as the body work really has a look much like the Reliant.

Having a fibreglass body meant there was no need for costly machines to stamp out the panels.

SAIL looked at the Robins main fault which was it stability problem even today the Robin is famous and the but of many jokes about how easy it rolled over, a fact that has given all three-wheelers a bad name.

What SAIL changed in the Badal to make it more stable was where the engine was mounted. They moved it from the front to the rear and sat it between the rear wheels making the Badal much more stable than the Reliant.

The Engine they went with was considerably smaller than that of the Reliant Robin. SAIL choose to go with a 198cc Innocenti two-stroke engine made in Italy, it was the same engine used in Lambretta scooters and the Lambro three-wheeler. The single piston engine produced 12 horsepower not bade for a 1974 engine when you consider it was more horsepower than the Bajaj RE has in 2020.

The size of the engine however was a big step down from the 748 cc and 848 cc used in the Reliant Robin, however the smaller engine was enough for the roads of India at the time as you did not need the same amount of speed you would on UK roads.

Sales of the Badal

Sales of the Badal were never great as people tended to go for the cheaper Auto Rickshaws, such as Bajaj and Piaggio which had the benefit of being open to allow more air in, riding in a closed car with no air con in India is not a pleasant experence.

Because of this production came to an end in 1982 after just 8 years.

Was it India’s First Three-Wheeled Car?

Some claim Bajaj was the first, others say it was the Lambro while a few claim it was the Piaggio

We can quickly rule out the claim that the India’s first 3 wheeled car was the Lambro or the Piaggio as while they were built in India they were Italian not Indian. 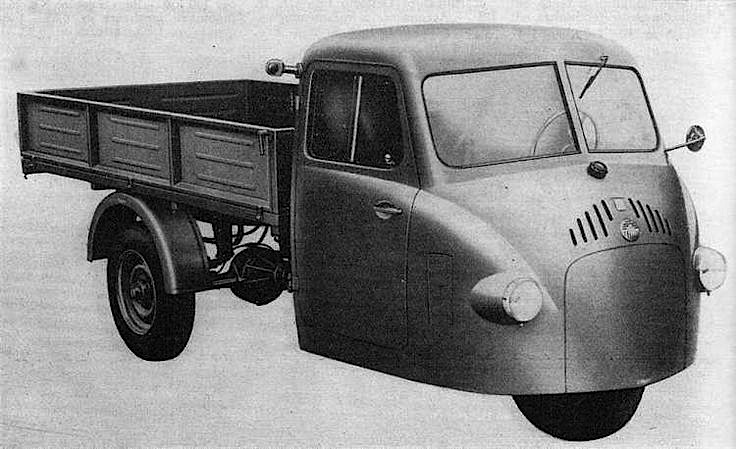 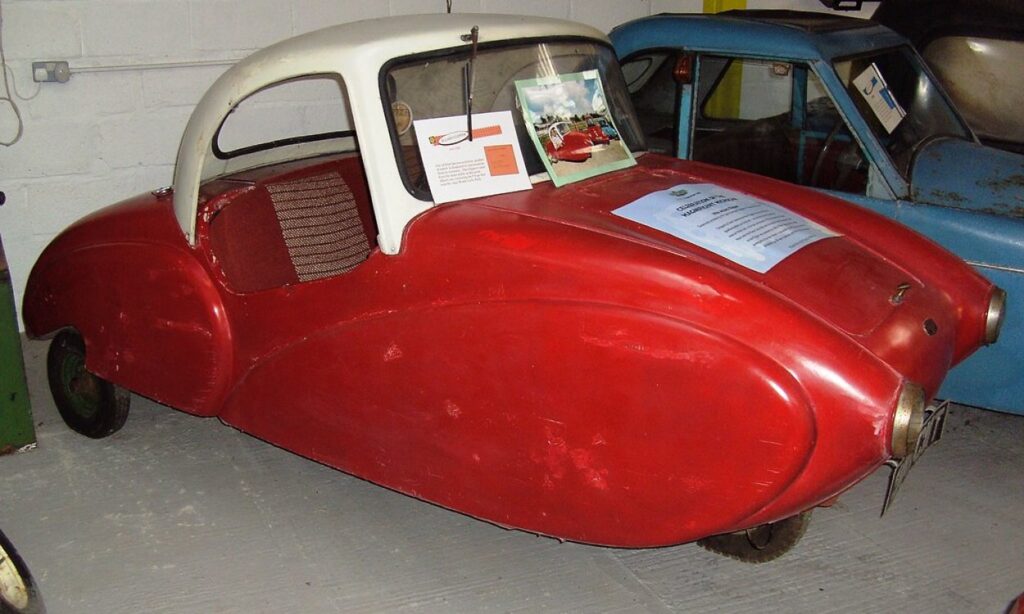 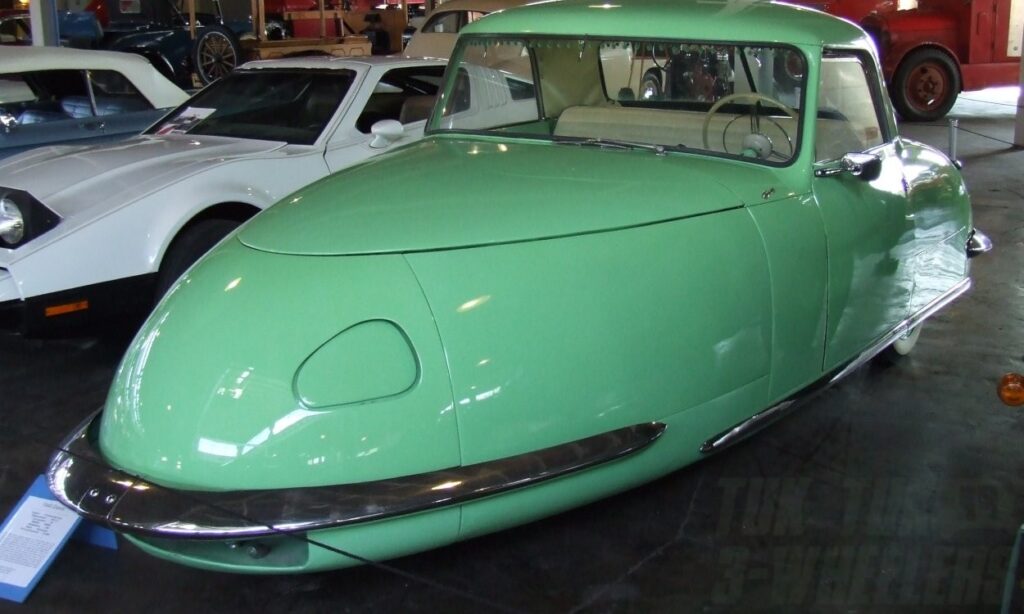