The claim that all Tuk Tuks are the same it depends on the driver is something that keeps popping up on Facebook.

It is a claim that is not based on any facts and it is the same as saying all cars are the same.

Claim All Tuk Tuks Are The Same, it Depends on the Driver

I have owned 2 of the leading brands of Tuk Tuks and test driven the other one out of the free.

Honestly just pulling away you can tell they are not the same. Out of the three top brands one of them pulls away at about the same rate of acceleration as a Motorcycle.

The other two brands accelerate at a far slower pace.

The one that leaves them standing for acceleration is the TVS King.

When it comes to hill climbing there is a huge difference in hill climbing so much that any one claims all Tuk Tuks are the same, it depends on the driver clearly has never tested them on a hill climb.

The first place I got to test this was Ligaya Drive, Tagytay which is a very hard long climb with parts that are extremely steep. In total it is 8.3km and 90% of it is climbing.

Ligaya Drive has an elevation of 603 metres, average gradient is 5.15% but is much steeper on the 10 hairpin bends.

It is a drive I had done in the top selling brand of Tuk Tuk many times and had video of me doing it, so the first time I did it in the TVS King I videoed it so I could compare the two.

Because the TVS King caught up with and was soon slowed up by other vehicles on the hills I could not compare the to over the whole length of the climb. I should point out here that never had I ever caught anything up on this hill in the other brand.

It took the TVS King just 1.8km to catch up with other vehicles doing the climb so that is all we could compare it with.

The result was the TVS King did a 1.8km climb 25 seconds quicker, with the same driver and the same passengers. So how can people claim all Tuk Tuks are the same it depends on the driver?

On a flat straight road out of the three brands one will struggle to reach 70 to 75kph, the second one will reach 80kph and then the engine cuts out until it drops below 80kph and the TVS King will go off the speedo up to about 85kph and I suspect on a longer straight it would do more.

A few people have claimed the TVS King will not corner as fast because it is higher. On this claim they fail to allow for the difference is suspension.

The TVS King has a much firmer suspension which allows it to corner faster, than the top selling brand. It is well known that firmer suspension means better cornering which is why many modern cars have controls that lets you make the suspension firmer for when you are on bendy roads.

The firmer suspension is something you can prove yourself simply by trying to rock them by holding the roof support bar and rocking it back and forth, one out of the three brands will easily rock the other two will not.

All these test were carried out by the same driver so when outperformed the others it is not possible it was down to the driver.

The driver has been a professional driver all his life and driven over 5 million kilometres so he does not lack experience.

So why do they say it depends on the Driver?

I have never heard a TVS King driver make such a claim probably because have no need to make up a reason why their machine does not perform as well.

While it is true that a driver can make a difference they can only make a vehicle perform to its limits they can not make it go past their limits.

If you put Lewis Hamilton the World Champion F1 Driver in a Toyota Vios despite the fact he is a World Champion Driver he still would not be able to keep with an average driver in a Ferrari 488 Pista.

It is the same with Tuk Tuks the TVS King accelerates faster and even the best driver in the world could not make the other brands accelerate or climb as fast as a good driver in a TVS King.

Rather than make comments like “They Are The Same, it Depends on the Driver” which do not stand up to scrutiny you would be better of trying to think of something that really is better about the brand you drive. 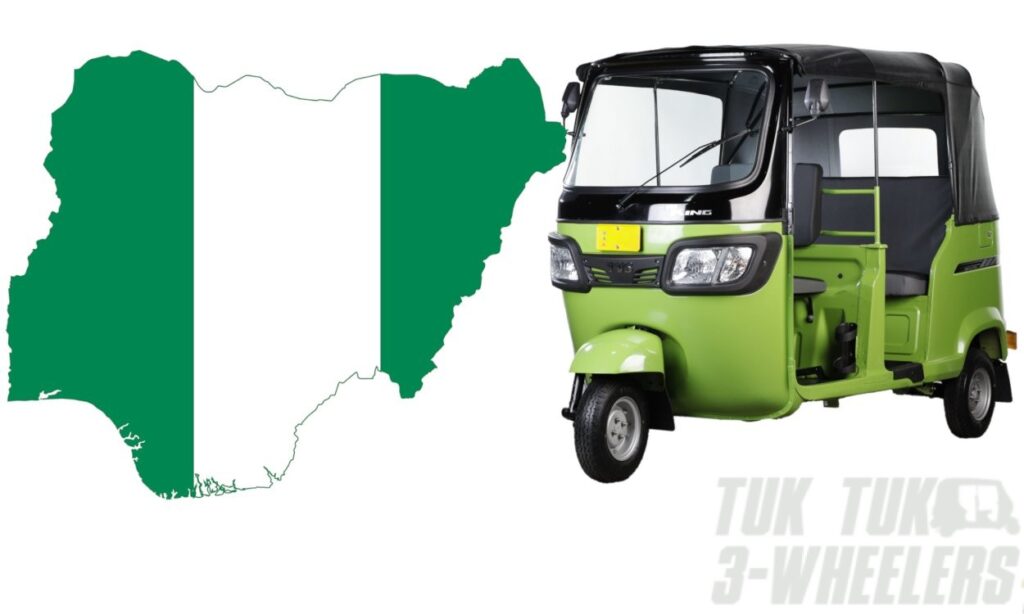 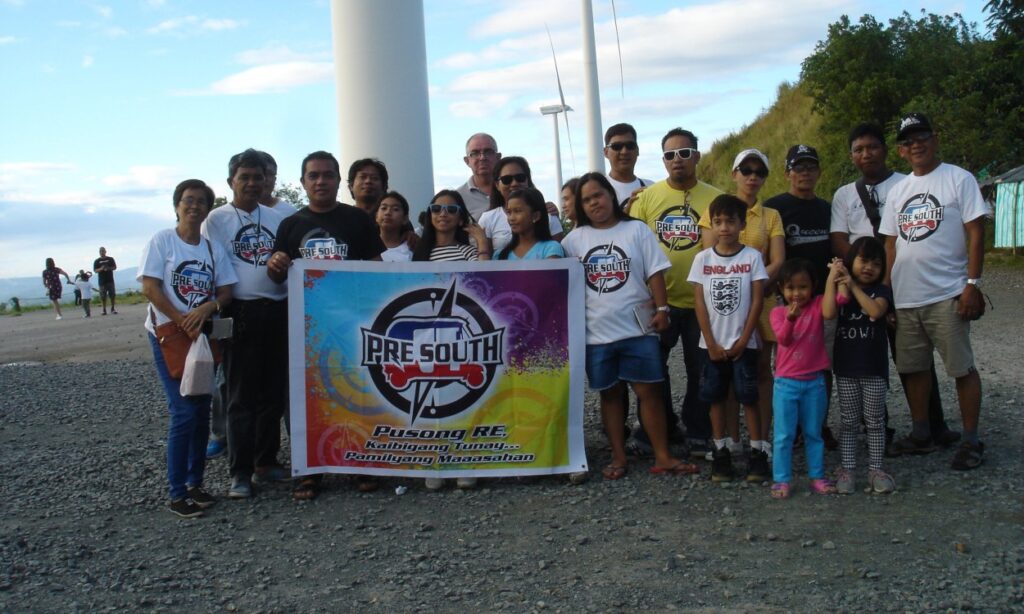