Since 2001 the EU has had strict guidelines on vehicles with pedestrian safety in mind. An example being they banned bull bars from vehicles because of the damage they cause when a vehicle hits a pedestrian.

In the Philippines pedestrians make up 19 percent of all road deaths, going on UN figures that is nearly 2,000 pedestrians getting killed on the roads each year, we suspect the number is far higher than the UN estimate.

The type of bars found on the front of many Jeepneys and SUV’s are extremely dangerous when a pedestrian is hit. Limbs can get stuck in the bars and mean rather than the pedestrian glancing of the vehicle they get dragged along.

In Europe all vehicles have to pass Euro NCAP tests, which tests how well they protect those vulnerable road users – pedestrians and cyclists – with whom they might collide. 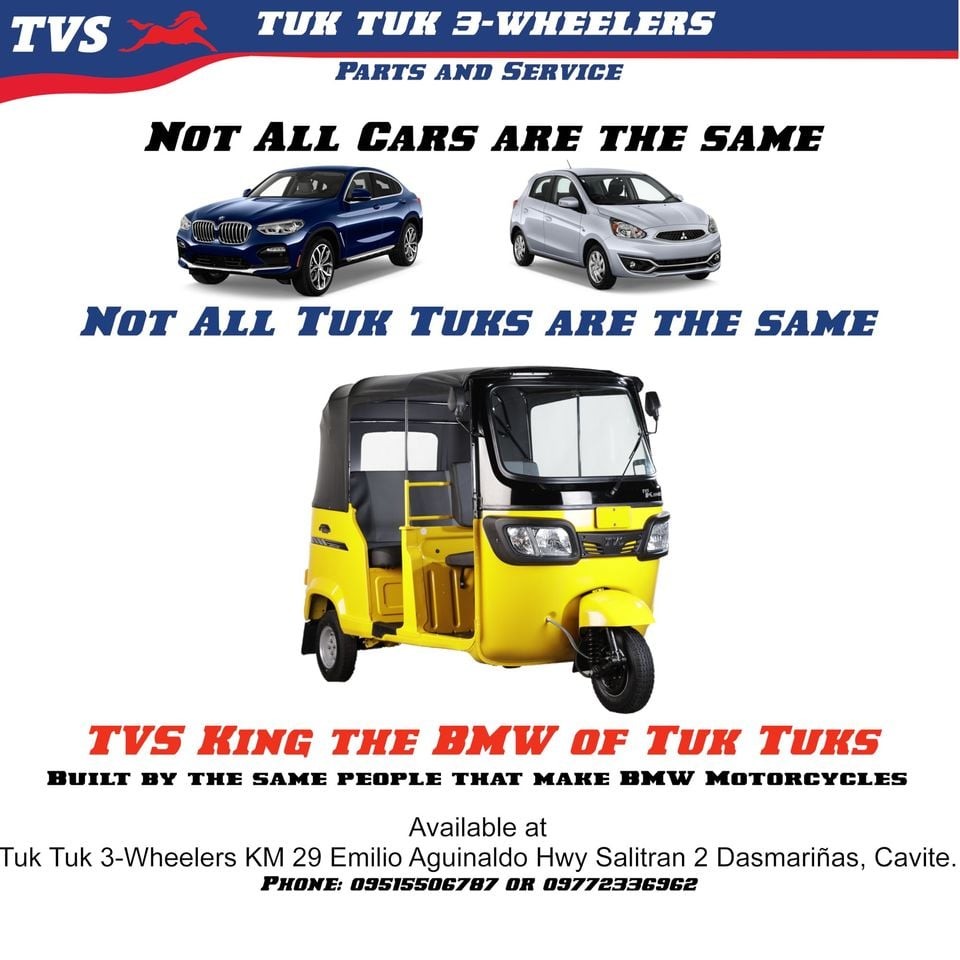 Vehicles like Tricycles and Jeepneys would not pass these Euro NCAP tests, both have hard pointed areas pointing forward, if these parts hit a pedestrians head it is going to kill them.

Imagine getting struck by the part of the tricycle between the motorbike and sidecar, the impact alone would do so much damage as it would just be on a couple of small points, it would trap tour body there and drag you along.

The wheel on the sidecar of a tricycle often protrudes leaving a gap where a leg or a child’s arm could become trapped.

Someone once asked me what classification would a Philippines tricycle come under in the UK? sadly there is only one real answer to that question and that is it would be classed as scrap metal, as there is no way it would pass safety standards in the UK.

The Bajaj RE and Pedestrian Safety

The Bajaj RE is sold in the EU which has very strict safety standards.

The smooth lines of the Bajaj RE mean it is much safer for pedestrians.

The rounded shape at the front means if it hits a pedestrian it will glance them of to the side, this lessons the impact to the pedestrian, it also means they are unlikely to get dragged along.

Because the Bajaj is narrow and has a rounded front when it comes to a collision with a vulnerable road user the Bajaj is probably safer than many cars, the reason being cars tend to have wide square fronts so they do not deflect the pedestrian to the side and will often deflect them into the air.

The Euro NCAP test for pedestrian head impact, upper leg impact and lower leg impact. A tricycle would probably fail all 3 of these tests as would a jeepney, a car fitted with bull bars would fail at least 2 of the tests.

Encouraging people to switch to vehicles like the RE would probably have a major impact in the reduction of pedestrian deaths in the Philippines.

Since writing this article the TVS King three-wheeler has arrived in the Philippines which has even higher safety standards, the main thing being it has a crumple zone in the front that will reduce the impact to pedestrians and has even smoother lines which in turn means less injury to any pedestrian it might hit.

We highly recommend the TVS King as a cheap but safe form of transport which is unlikely to be fatal to pedestrians.