The wind cowling for the Bajaj RE is a very simple cooling method for the driver of the Bajaj RE.

The wind cowling is more of a wind deflector as it deflects air from outside on to the driver of the Tuk Tuk.

The idea of the wind cowling for the Bajaj RE comes from Sri Lanka. Originally this were made from metal and often had a chrome finish, because the Sri Lankans love to decorate their Tuk Tuks.

How the wind cowling works is simplicity at its best, it simply scopes air from the sides and directs it onto the driver.

The wind cowling was kindly supplied to us by LCK MOATS – Motor Oils, Accessories & Tire Supply of Santa Rosa City, Laguna. Thanks to Emelito. 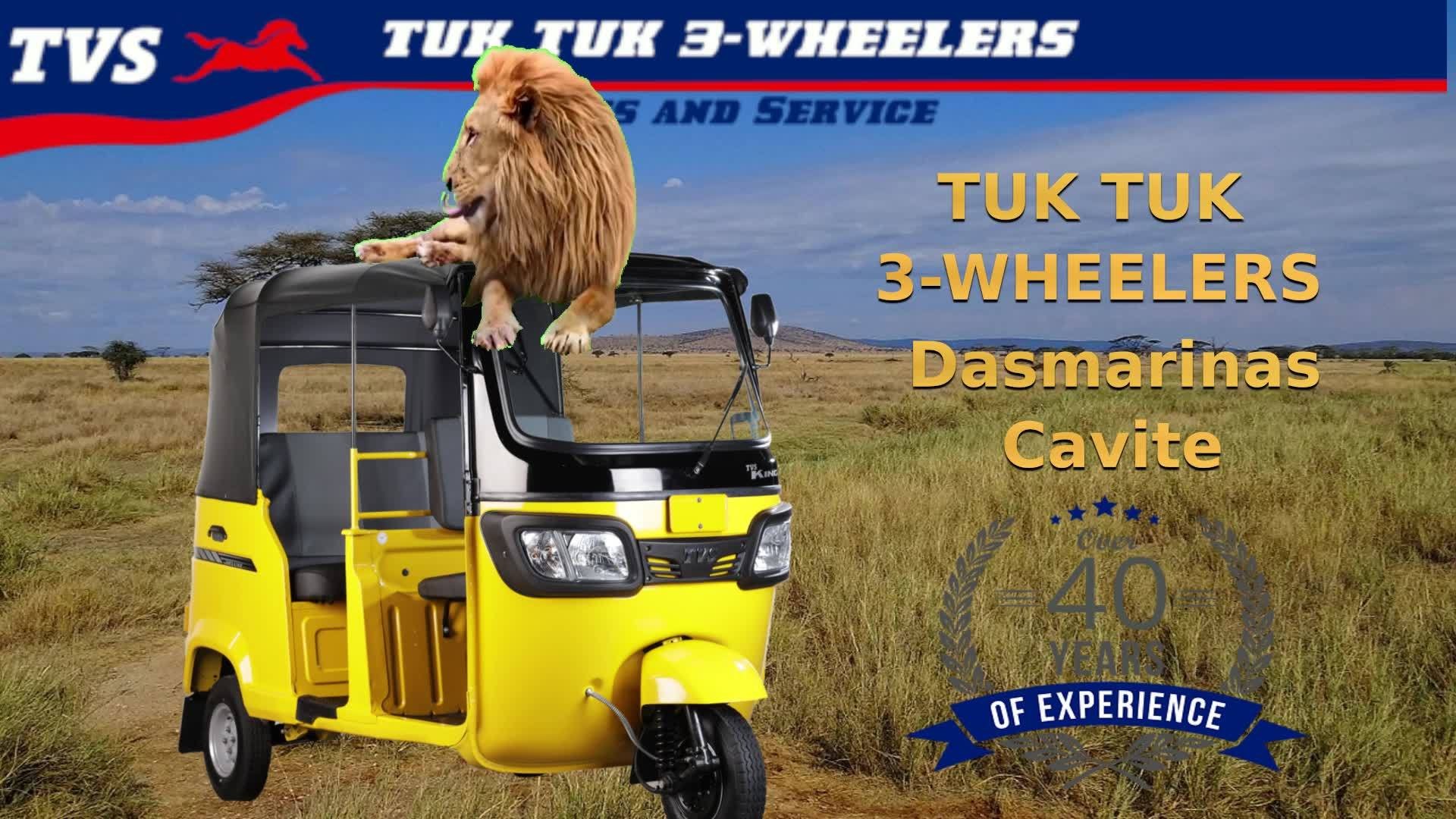 The Wind Cowling is very easy to fit, one top goes on the bolt for the mirror and the bottom goes on to a bolt that holds the top section of the front to the bottom, you need to unscrew the trim around the top of the dashboard for this but it is only 3 screws.

I found I had to make adjustments to the thick wire that holds the wind cowling on, but that was a simple job with a pair of pliers.

Also, make sure you tighten the nuts on the cowling itself as they do not come tightened.

The wind cowlings are made from lightweight perspex and are easy to clean. They come with stickers on, but if like me the stickers are easy to remove, and can be replaced with your own stickers or left plain as I did.

To remove the stickers I applied heat with a hairdryer and simply pulled them off. If you do this be careful not to use to much heat or you will melt the perspex.

Most of the glue came off with the stickers and the rest I removed with WD40, simply spray it on and wipe the glue off with a microfibre cloth. 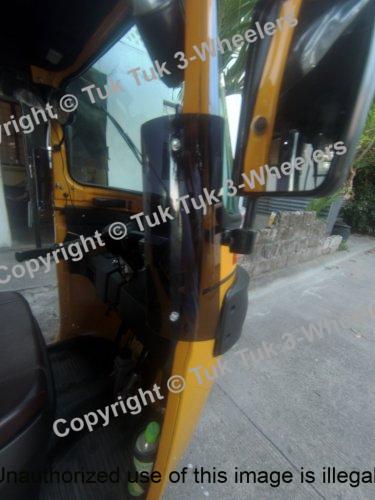 Do the Bajaj RE Wind Cowlings work?

After fitting it was time to test them, first on a drive around the subdivision. I was very shocked to discover even at very low speeds below 20kph I could feel a bit of air hitting my arms from the wind cowlings.

Next was a test out on the street at 40kph, at this speed, I could feel cooler air hitting my body and arms and it did make me feel a bit cooler.

So the next test was the open road at full speed, as I reached 60kph I could feel a huge amount of air against me and it was making me feel much cooler. As I accelerated up to 80kph I was worried that the wind cowlings would vibrate, but there was no need to worry as there was no vibration at all.

Some science of the cooling effect

This does not mean the cowlings are no good at 33 degrees and above they still made me feel more comfortable because the wind from them evaporates the sweat so does make you more comfortable and a little bit cooler.

I am very pleased with the wind cowlings for the Bajaj RE and would highly recommend them. They do make you feel much cooler, however, my wife tells me from the back you can feel no wind from them, so they are designed just for the driver.

When it is raining or is cooler they can be turned so you do not get any wind from them.

Where can you buy 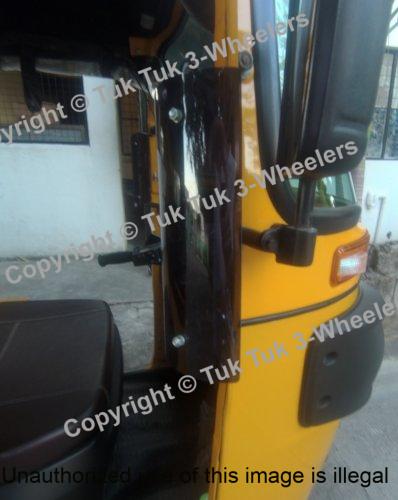