You might think that Tuk Tuks and Sports Cars have very little but there are things that they have in common, some things F1 and some supercars are doing today Tuk Tuks were doing 75 years ago.

The link Between Tuk Tuks and Sports Cars

In recent years there has been a big change in F1 cars which has also been taken up by many supercars and that is moving as many controls as they can to within reach of the driver’s hands.

Tuk Tuks way before F1 cars even thought of it put nearly all the controls in positions that meant you did not have to let go of the steering. The main one being the gear shift which is on a twist grip on Tuk Tuks.

F1 cars before 1993 had a H pattern gear stick on the right-hand side of the driver. Today they have Paddle Shifters that like Tuk Tuks allows the driver to change gear without taking a hand of the steering.

Having a gear shift that allows you to change gear without letting go of the steering has two main benefits.

The TVS King has taken it one stage further by even putting the reverse on the hand control which is more than just being convenient it is also a feature that makes it more safer allowing the driver to quickly select reverse and back up to get away from a hazard quickly.

If you look at the steering wheel on same F1 cars you will notice they are no longer really steering wheels they are more like handlebars with a 90 degree bend at each end.

We are by no means trying to say that Tuk Tuk controls are the same as that of an F1 car, we fully understand that the controls on an F1 car are far more advanced and are computerised. We are just pointing out how like Tuk Tuks they have moved the controls so they are can be used without taking your hands of the steering.

When it comes to safety Tuk Tuks and Sports Cars have something else in common.

There is no doubt that removing a hand from the steering means you have less control of the vehicle. And in this respect, it makes Tuk Tuks safer than many cars.

Because you control the throttle with one hand and the clutch and gears with the other it makes it very difficult to drive with one hand as both hands are needed on the handlebars to drive it.

Because both hands are needed to control it, it stops the driver from doing things like driving with one hand, using a mobile phone, texting, smoking and other things that are dangerous.

Tuk Tuks are the Sports Cars of the Philippines

On the overcrowded road with many undisaplined drivers it has been proven many times that a Tuk Tuk is faster than sports cars.

In one case a owner of a top of the range Ford Mustang laughed when I told him my Tuk Tuk was quicker than his Mustang. His laughter was put to an end after just half a kilometre.

We pulled out from the car park and within 200 metres ran into traffic caused by traffic lights, he joined the end of the queue and I saw there was room for my Tuk Tuk down the inside. When the lights turned green I accelerated away while he just moved forward but was unable to get through the green lights.

I never saw him again the two to three minutes he was stuck at the lights gave me enough lead he was unable to catch me. 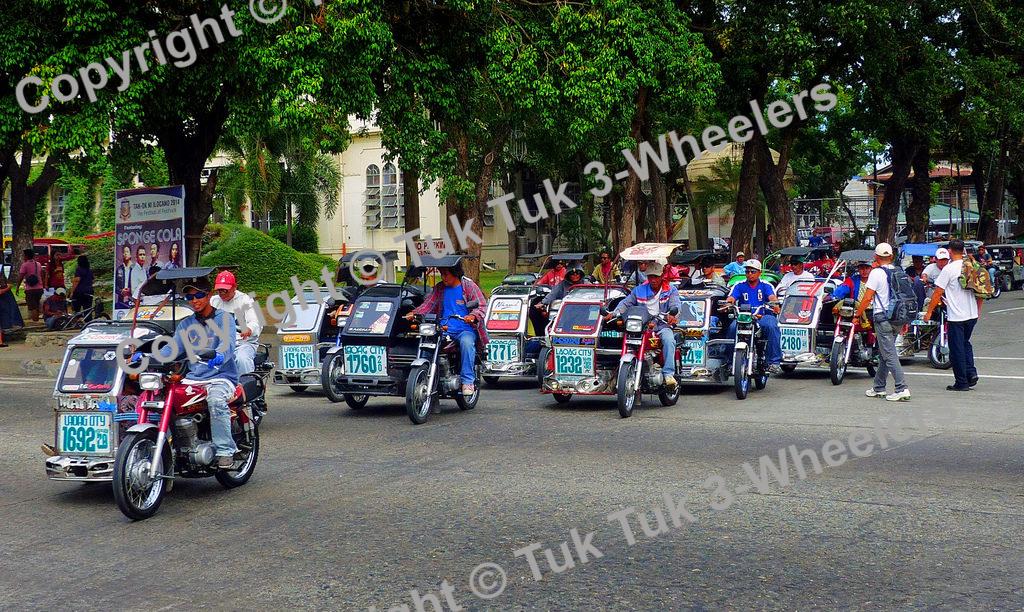 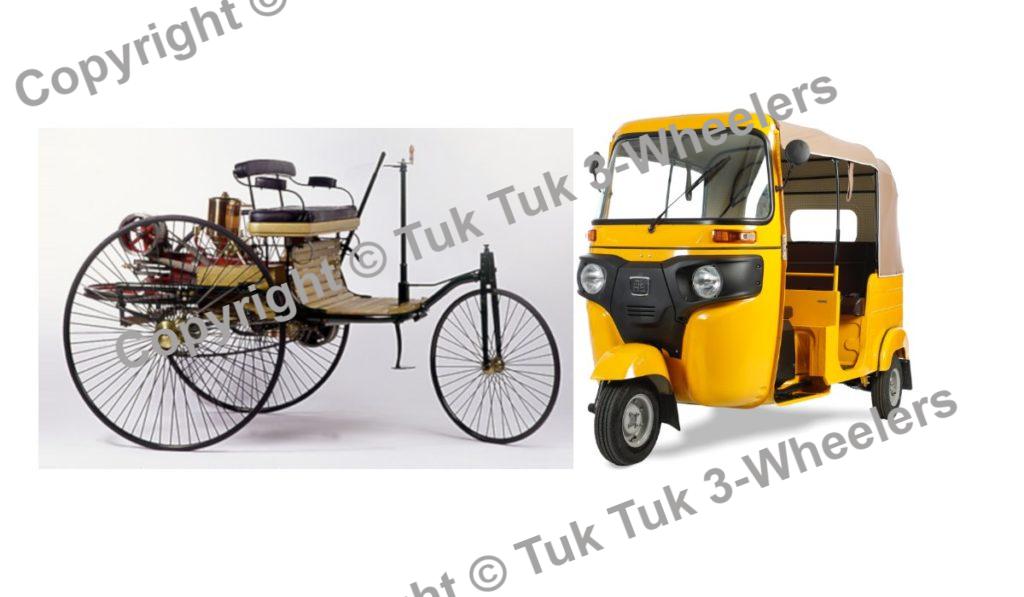 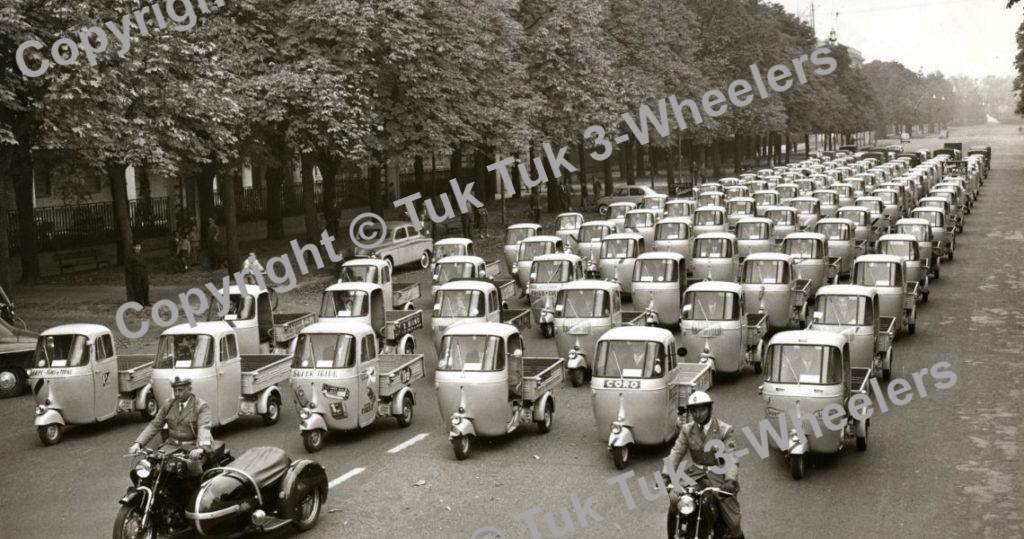